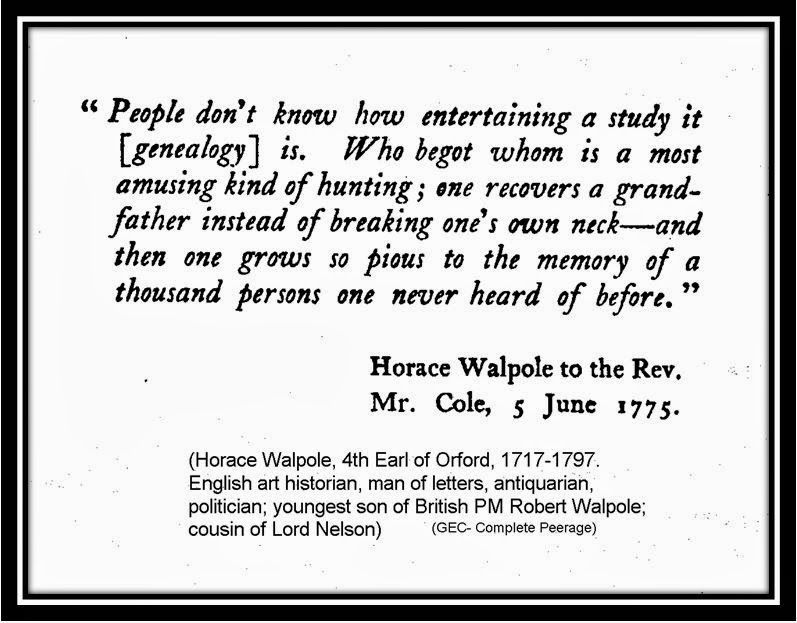 Family history honours the lives of our ancestors. The exploration of this family of Butlers has possessed me for nearly two decades. Most family historians find an ancestor that resonates and grabs hold of one’s attention. Laurence Butler resonated with me, and discovering his life story became an obsession. He was the character about whom I had to find out all there was available, and there was a wealth of information out there to be found.
Laurence Butler lived an extraordinary life, in an extraordinary time, in an extraordinary place. 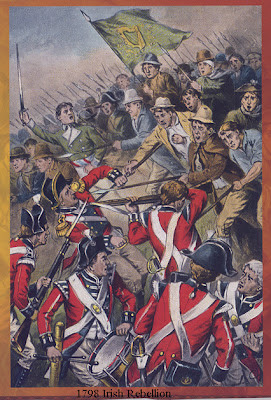 Laurence Butler was given a life sentence for his role in the rebellion in Ireland in 1798. Following his trial and two year imprisonment, at the mature age of 52 years Laurence Butler was transported in 1802 to Sydney Cove in the colony of New South Wales where he lived the remainder of his life until his death in December 1820. His friends and business associates, many of whom have cemented their place in this country’s history, not only played an important role in his life but also played an integral role in the early development of this remote penal colony.

Laurence carved his own special niche in our nation’s history. He is now recognized as Australia’s first cabinet maker of note and was one of the colony’s leading businessmen. It is plain to see that Laurence’s rich Butler heritage opened doors in the predominantly Protestant English society denied to other Irish Catholic convicts who were generally despised and feared by the ‘exclusives’ or free English settlers, officials and military officers in the colony.

This life story of Laurence Butler, the first member of this line of Butlers living in Australia, has been written primarily for his descendants, so they understand how they became part of the Australian community.

Because of his place in the history of Australia, Laurence Butler’s life is also of interest to the wider community, particularly those interested in the history of the early Colony of New South Wales, and Butler’s role in a significant event in Irish history, the 1798 Rebellion. His three children born in the colony, Walter Butler, Lawrence Ormond Butler Junior and Mary Ann Butler, each had their own remarkable tale to tell growing up as ‘currency’ children in an age of exploration and expanding settlements of the new nation of Australia.

I hope you find the stories of Laurence Butler and his children as intriguing as I found exploring them.

O Paddy dear, an' did ye hear the news that's goin' round?
The shamrock is by law forbid to grow on Irish ground;
St Patrick’s Day no more we'll keep, his colour can't be seen,
For there's a cruel law agin the wearin' o' the Green.

I met wid Napper Tandy and he took me by the hand,
And he said, "How's dear ould Ireland, and how does she stand?"
She's the most distressful country that ever yet was seen,
For they're hangin' men an' women there for the wearin' o' the Green.

Then since the colour we must wear is England's cruel red,
Sure Ireland's sons will ne'er forget the blood that they have shed,
You may take a shamrock from your hat and cast it on the sod,
It will take root and flourish there though underfoot it's trod.

When law can stop the blades of grass from growin' as they grow,
And when the leaves in summer-time their colour dare not show,
Then will I change the colour, too, I wear in my caubeen
But 'till that day, please God, I'll stick to wearin' o' the Green.

But if at last our colour should be torn from Ireland's heart,
Her sons with shame and sorrow from the dear old isle will part;
I've heard a whisper of a land that lies beyond the sea
Where rich and poor stand equal in the light of freedom's day.

O Erin, must we leave you driven by a tyrant's hand?
Must we ask a mother's blessing from a strange and distant land?
Where the cruel cross of England shall nevermore be seen,
And where, please God, we'll live and die still wearin' o' the
green!

The question of the spelling of Laurence v Lawrence is a difficult one. I have written a couple of articles on Laurence for two journals and I spelt it Lawrence, as this is the official spelling of his name in Australia in colonial furniture history circles. And it may well be correct, as he himself spelt his name as Lawrence in his own adverts in the Sydney Gazette. However, my instinct is that it was probably spelt Laurence in Ireland. Half of his records in Australia are spelt Laurence,  and his official Trial Arraignment document in Irish Archives, and his Wexford trial document spelt it Laurence, and the two baptism records I found, of which one may be his, spelt it Laurence.
In Ireland, records of Butlers pre 1800 are usually spelt Laurence, whereas in England it is generally spelt Lawrence. As I feel he was barely literate (as education of Catholics was banned), and he was probably bi-lingual (speaking English but native tongue probably Irish which was usually spoken in north Wexford) I think he adopted the English spelling in the colony. Hence, in this blog, I have chosen to spell it the way I feel it would have been spelt in Ireland.

Blogs on the Ancestry of Butlers of Co Wexford
http://butlerancestryireland.blogspot.com.au/2012/11/butlers-co-wexford-ch1-richard-1stviscount-mountgarrett.html


Links to all the chapters in this blog: